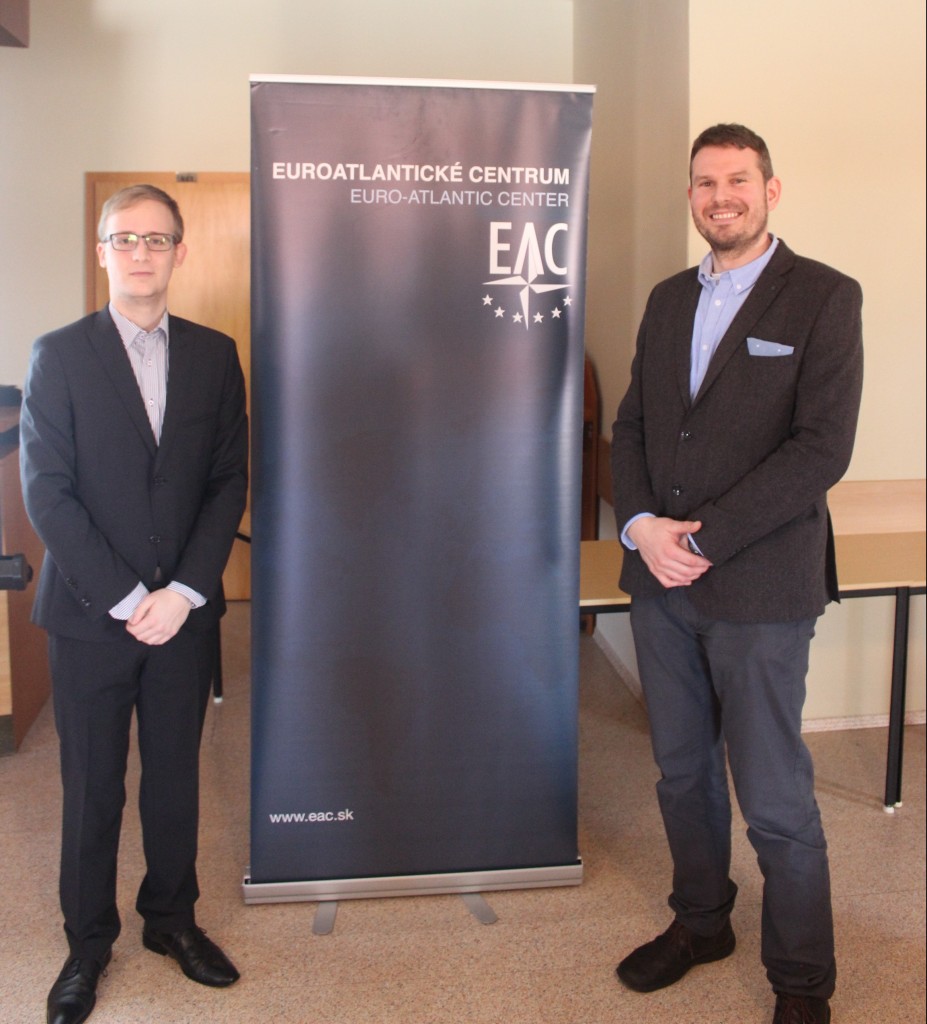 Following the Russian-Ukrainian gas crisis of 2009, the topic of energy security has become more discussed than ever in the Slovak Republic. Many questions appeared and people including politicians and even experts asked, whether we are self-sufficient and for how long if something similar would happen again. Do we have enough reserves of gas, fuel or electricity? Can we somehow rely on our neighbouring countries – the Czech Republic, Hungary or Poland – if we become vulnerable? And last but not least – is our government doing enough for our energy security?

On February 20th 2017, the Euro-Atlantic Center organized a lecture titled “Energy security of Central Europe under threat?”, which took place at the Faculty of Political Science and International Relations of the Matej Bel University in Banská Bystrica. Our guest, Dr. Andrej Nosko, an expert in energy security started the discussion in an interactive way. After asking the audience to stand up, he asked those, who thought that energy security is better now than it was 10 years ago, to sit down. The truth is, the majority of them remained standing. 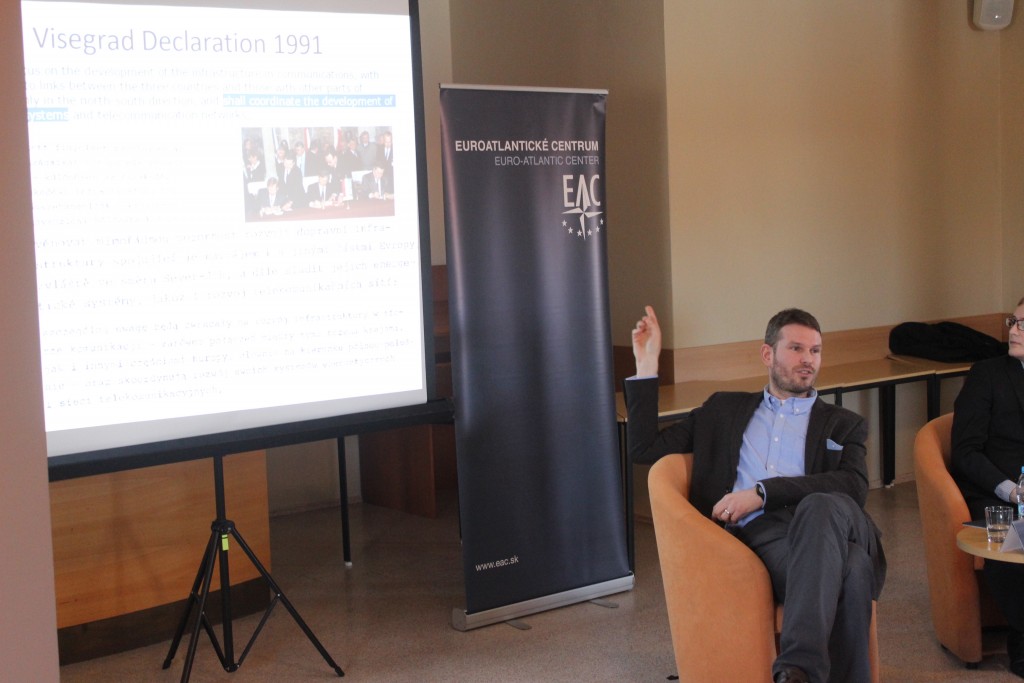 The main part of the lecture of our gest focused on the comparison of energy security of the member countries of the V4. Dr. Nosko talked about the ability of these states to distribute energy sources within the system of pipelines and what effect it has, since they are transit countries. He also mentioned what these states have in common – the same dependency on the East, which is quite a problem. Slovakia, the Czech Republic, Hungary and Poland should find alternative means of obtaining energy sources. Although the governments proclaim that energy security is really important, they still rely on European institutions, mainly on the European Commission. 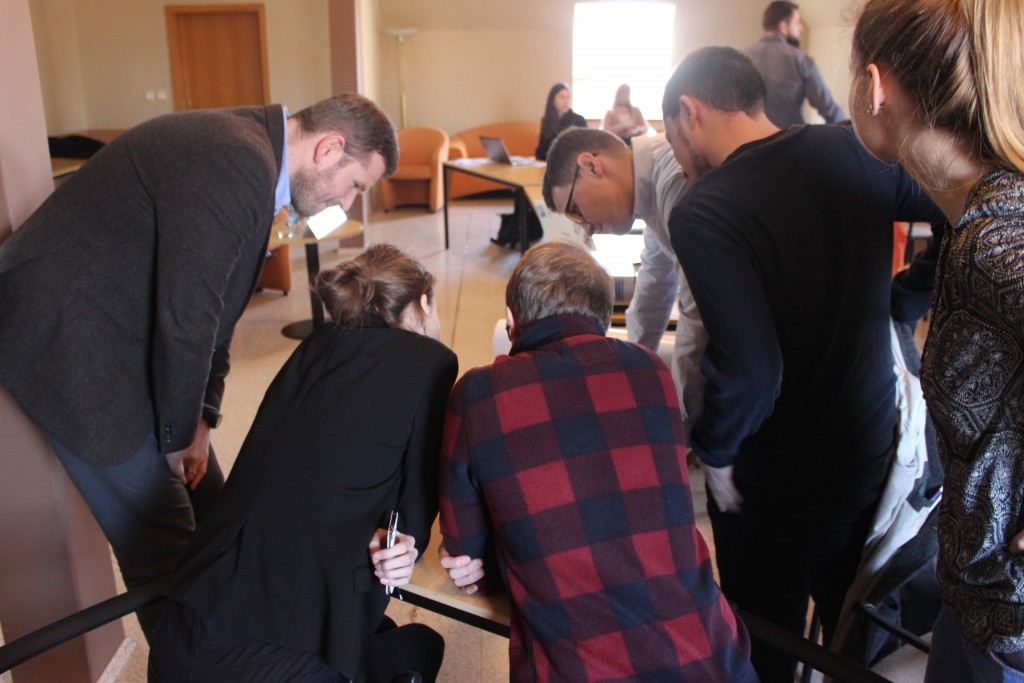 After the speech of our guest, the attending students took the opportunity to ask Dr. Nosko interesting questions, primarily about the energy policy of Slovakia. After that, the students were divided into several groups, in which they had to analyse materials that were handed out to them. Their task was to make a statement about potential challenges within the sphere of energy security and present it in front of the other groups. While doing their assignments, they worked with information provided during the lecture. Our guest helped them with his valuable advice as well. 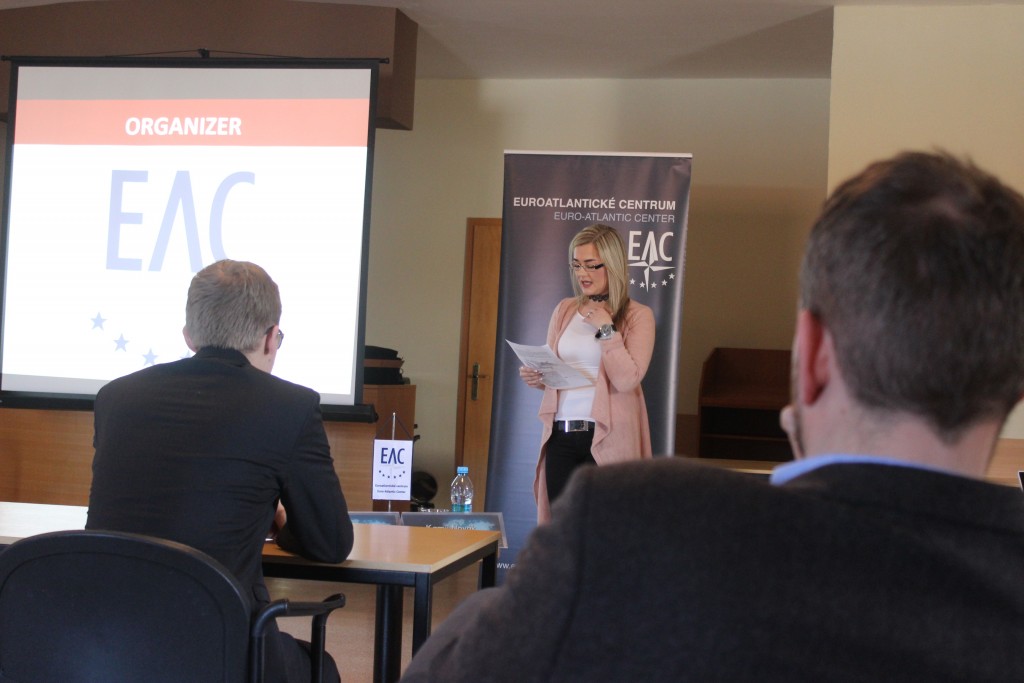