Defense Cooperation of the V4 and beyond

On the 1st March 2017, the Euro-Atlantic Center organized a lecture titled “Defense Cooperation of the V4 and beyond”, which took place at the Faculty of Political Science and International Relations of the Matej Bel University in Banská Bystrica. The lecture was part of the project Young Leaders´ Forum: Beyond Polish and ahead of Hungarian V4 Presidency organised by Corvinus Society for Foreign Affairs and Culture and supported by the International Visegrad Fund. 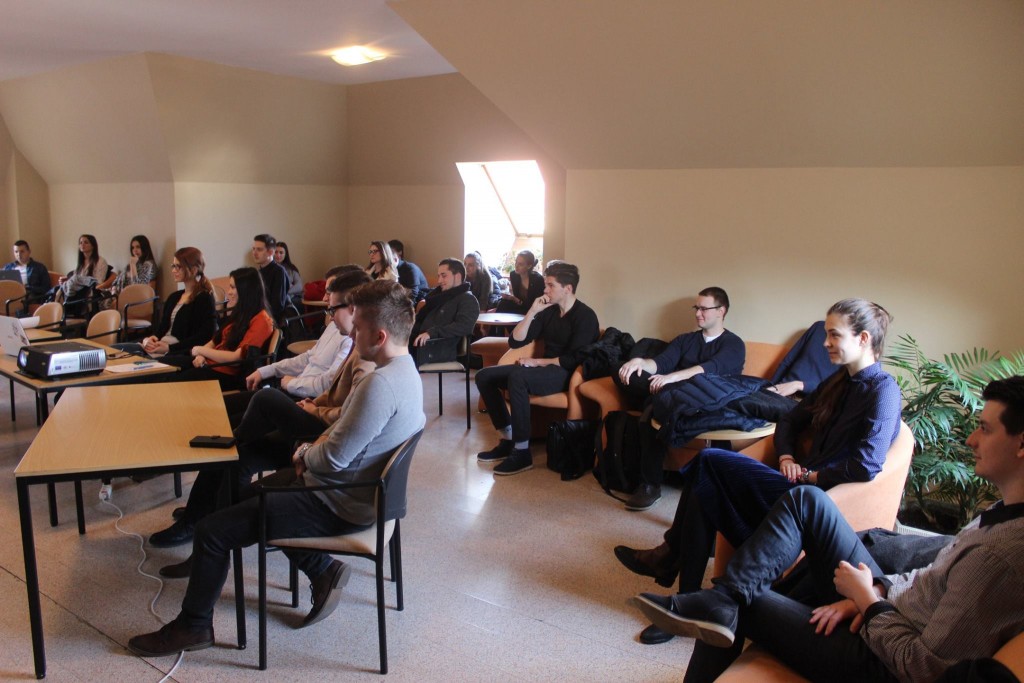 The invitation to the event was accepted by Juraj Krúpa, Security and Defense Program Director at Slovak Security Policy Institute. Juraj Krúpa worked at the Ministry of Defence of the Slovak Republic where he gained experience with defence policy, crisis management as well as with bilateral and multilateral relations. His speech focused on three parts – achievement and successes, disappointments and  opportunities for future cooperation.
In the beginning, Mr Krúpa briefly spoke about the history of  the V4 cooperation and its background.  For the main part of the lecture, the guest´s speech focused on the comparison of different aspects of the defense cooperation of these countries, such as military preparedness, capabilities of the individual states but also priorities of national governments. He compared the official political support provided by V4 governments to boost the defense cooperation and the lack of political will to move forward in certain concrete areas.
The speaker also elaborated on the topic of  the V4 Battlegroup, its functioning, joint military exercises, its role within NATO and the EU, and potential for the future. The common protection of the air-space of the V4 countries was also mentioned, but there are too many issues and obstacles for this project to be efficient. Mr Krúpa spoke about the V4 stance towards the Baltic and defense issues for this area, but he pointed out that as each country is driven by different perception of threat that is having impact on possible future cooperation and the decision to participate on NATO s enhanced forward presence. 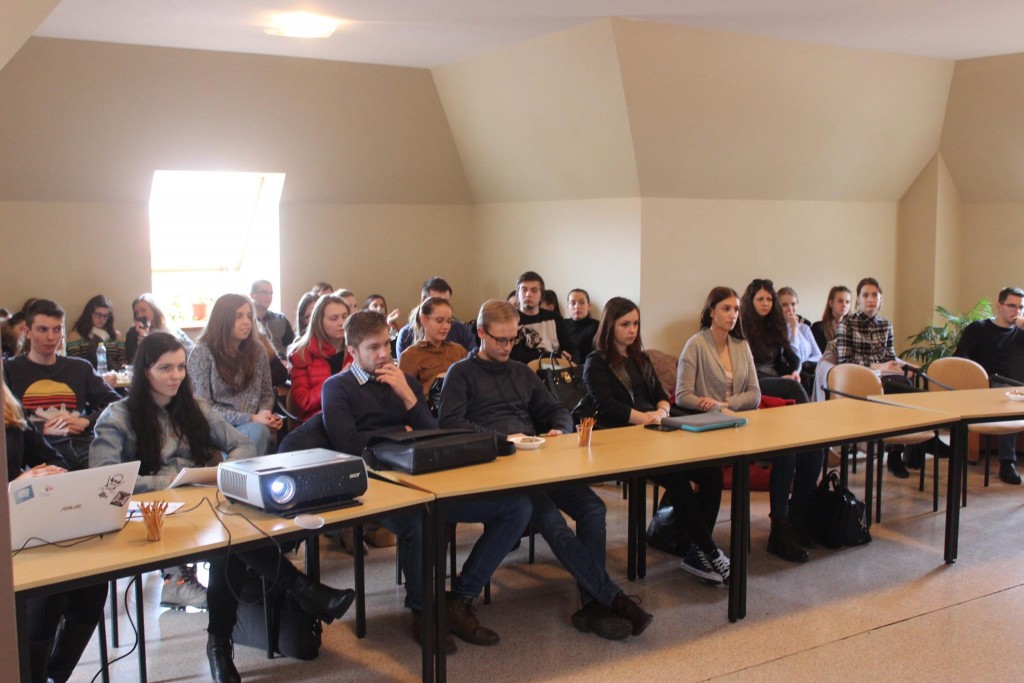 According to the speaker, problem of media, extremism and Russian propaganda is the actual question and problem in this region. As Mr Krúpa pointed out, the V4  have to focus especially on modernization, research and industrial development.
After the speech of the guest, moderator opened discussion to the audience. The first question was about position of Ukraine, before the crisis and now – whether  there is any sort of cooperation. Mr Krúpa said that there was cooperation  before the crisis, but now the V4 is not having coordinated defense cooperation with Ukraine. 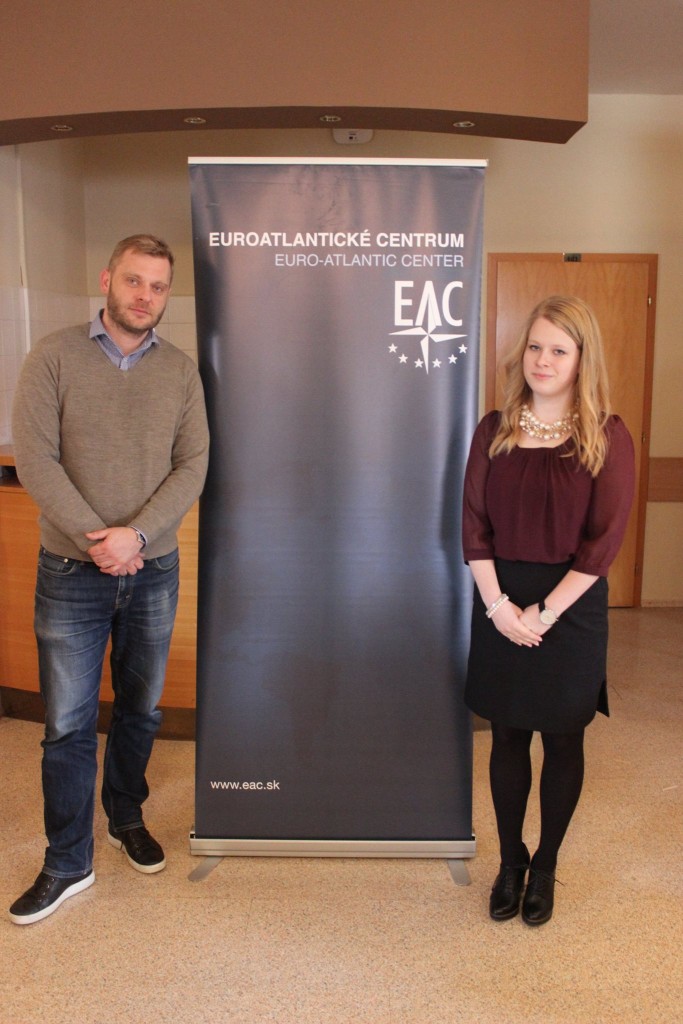 Next question concerned V4 presence in the Baltic states, its organization and cooperation of these battle groups with Germany. The fact is that members of NATO are coherent and support these countries in all directions. The last question regarded the defense of Poland as it is the state with historical experience with Russia and is more wary of Russia´s ambition in Central Europe than other V4 countries.